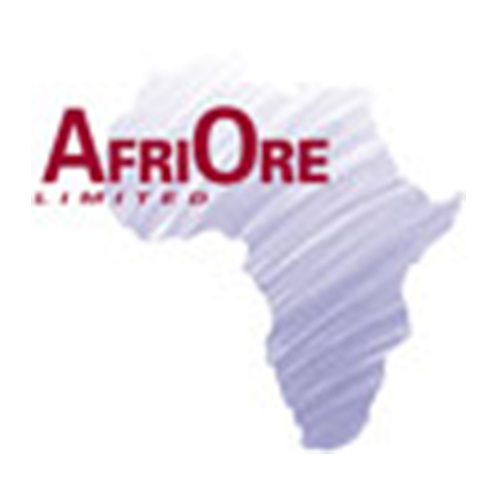 AfriOre Limited was a publicly listed Tau Capital group company (TSX:AFO), which was primarily known for securing and exploring the Akanani Platinum Project in South Africa. AfriOre raised $55m in capital and returned $498m, for an annual IRR of 43%.

From 1999 to 2004, AfriOre bought, profitably operated, and sold Springlake Colliery in Natal, South Africa, which produced some 600,000 annual sales tonnes of coal until its eventual sale to New Africa Mining Fund in 2004 for $11 million. Thereafter, AfriOre acquired Akanani, an early-stage exploration project in the Bushveld Igneous Complex in South Africa. Between 2004 and 2006, AfriOre’s highly skilled and expert technical team conducted a world-class exploration program to complete the drilling of approximately 60 boreholes, with some in excess of 2000m. The 33 million ounce deposit of PGMs located between 800 metres and 2,000 metres represented one of the largest exploration programs at the time in that region. While proceeding with a pre-feasibility study, the company was sold for $496-million in January 2007 to Lonmin PLC.